The Winners of the 2022 Cross Docs Film Awards Announced 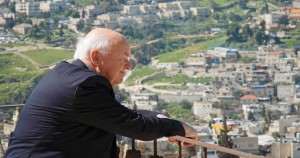 Congratulates to Director Iain Morris for his win!

(1st) Documentary Feature:
Against The Tide 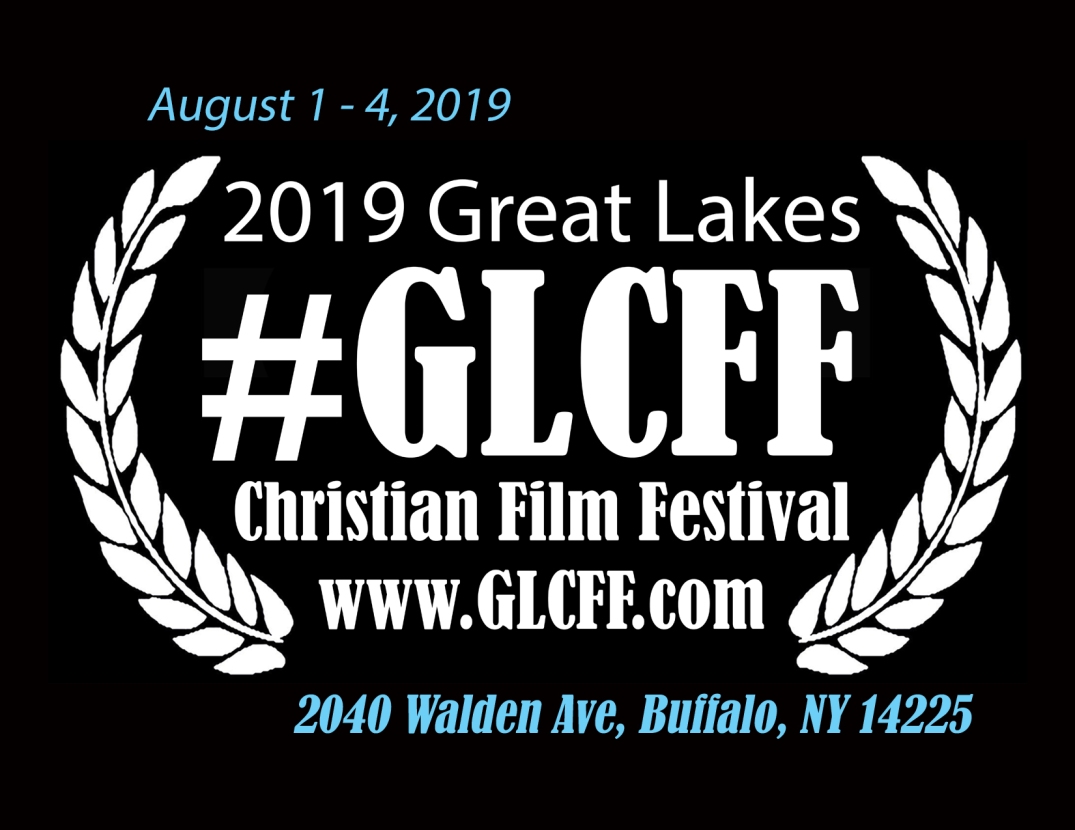 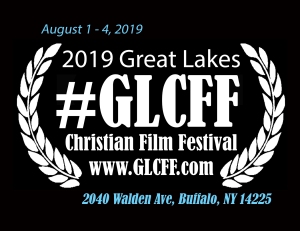 May 31st is approaching fast and we are getting ready to close the door on submissions for #GLCFF2019. We are preparing for our best year yet, as we’ve reorganized our categories and added some new ones. We are excited to get through our candidates for this year’s festival, and look forward to seeing you August 1-4, 2019. Get your tickets early! 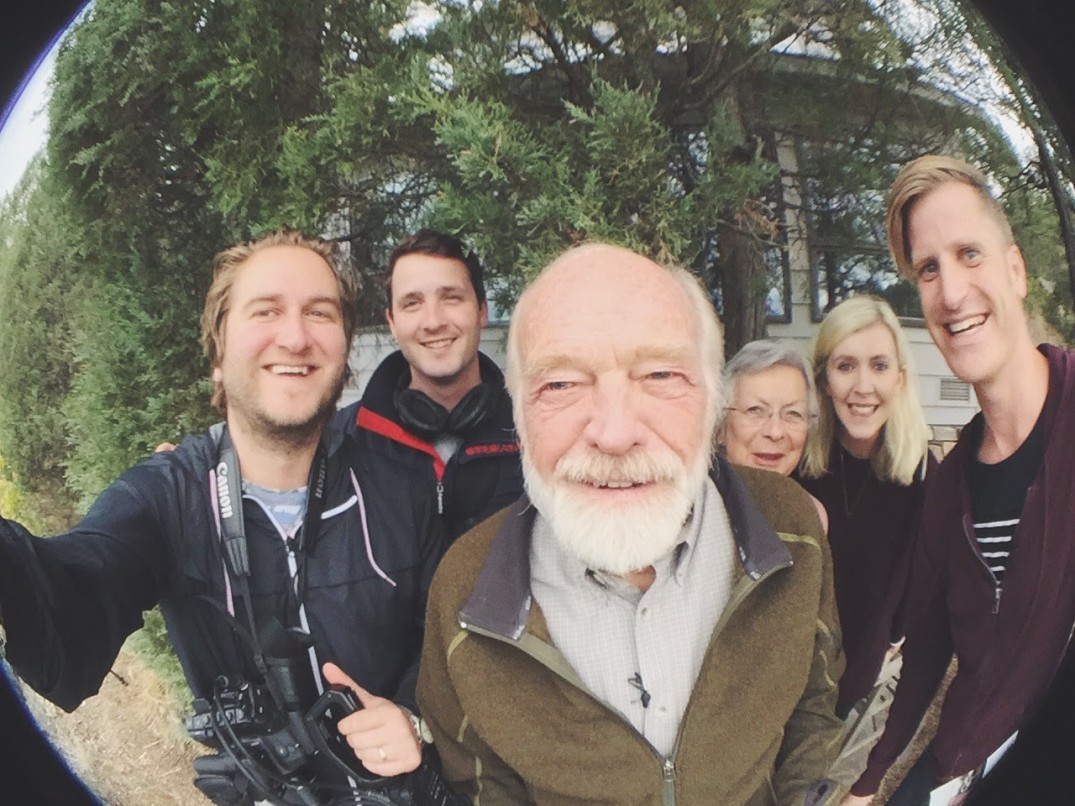 The Rev. Eugene Peterson, a Presbyterian minister, biblical scholar and author whose writings have shaped the thinking of pastors and church people and whose colloquial translation of the Bible, “The Message,” has sold millions of copies, died Oct. 22 at his home in Lakeside, Mont. He was 85. We are very sad to hear of his passing, but we are grateful for his contribution to the Kingdom of God.

An 18 minute documentary was recently produced by Award Winning/Multi-Nominated Documentary & Music Video Director, Greg Fromholz from Ireland. The film received several nominations from the Great Lakes Christian Film Festival. The film is entitled Peterson: In Between The Man and The Message 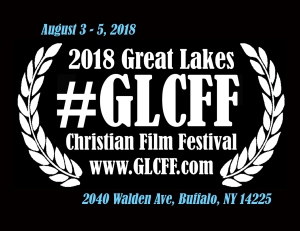 Buffalo, NY (July 19, 2018) – The 2018 “Great Lakes Christian Film Festival” will be hosted at The Millennium, 2040 Walden Ave, Buffalo, NY 14225 between Friday August 3rd – Sunday August 5th, 2018. The festival organizers have selected over 100 films as Official Selections and will screen over 80 films from around the world, representing over 15 countries, screening narrative feature and shorts films, documentaries, student films, and music videos, as well as, many up and coming film trailers. Workshops are also scheduled on Saturday afternoon with a variety of speakers on various topics. The festival is open to the public and offers an array of subject material for any viewer, from Action and Drama, to Animation and Biographies – there is something for everyone to enjoy. 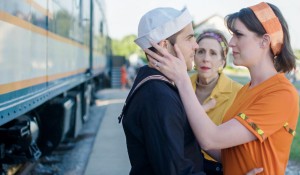 This year 8 films were nominated for Best Feature Film, including “Summer of ’67”, the story of two sisters that surviving in the shadow of their mother’s suicide, struggling to live their lives and protect their loved ones in the face of the Vietnam War. This film, Written and Directed by Sharon Wilharm, is a fictional look at the Vietnam War based on the perspective of the wives, girlfriends, and mothers of those men aboard the USS Forrestal. 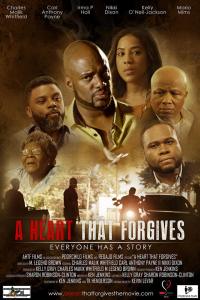 Also showing, the Buffalo Premiere of the award winning feature “A Heart That Forgives” – a great story of God’s love through the healing power of forgiveness, with an all-star cast including, Carl Anthony Payne (actor and producer, known for the Martin TV Series), Lorey Hayes (actress known for her work on Dreamgirls and NCIS), and Charles Malik Whitfield who has starred in dozens of prime-time shows and feature films, but one of his proudest professional moments so far is his leading role in the Emmy-winning mini-series, “The Temptations.” 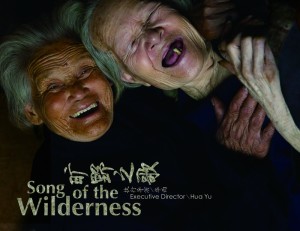 The Great Lakes Christian Film Festival also brings an assortment of fantastic Documentaries of a wide range of topics and biographies, including the wonderful story of two women in China in “Song of the Wilderness”. 70-year-old Mother Xu travelled 200 km to the mountain area of Yimeng, Shandong province, far way from her own children. She lived in a cottage without a rooftop while taking care of Fan Jianxiu, a paralytic. Despite the sarcasm and ridicules, she persevered in looking after Fan for ten years as if it was one day. Yet still the sound of her praises spread out and rising from the wilderness. 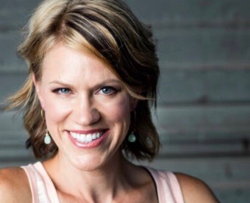 The festival includes a diverse group of workshops, like one that special guest speaker Tina Marie Griffin will present called “Hollywood Exposed” – a behind-the-scenes look at the influences in today’s Pop Culture through entertainment and media, such as, Television, Gaming, Social Media and Music. 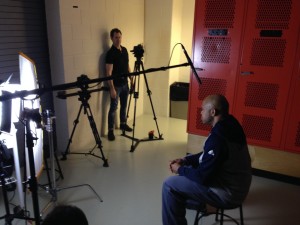 Buffalo is a city on the rise! An All-American City known not only for sports obsession, but for having the “Best Food in America”, as well as, a growing world-class medical and research community. Innovative developments are happening around town such as Canalside, which is home to a collection of restaurants, shops and seasonal outdoor activities. Plus, Buffalo is just 30 minutes away from location of one of the 7 wonders of the world, Niagara Falls. In recent years, more and more Hollywood producers are using the Buffalo area as a backdrop for their film projects, such as “Teenage Mutant Ninja Turtles”, “Marshall” and “The First Purge”.

The Great Lakes Christian Film Festival was created in May 2014 by Founder and Executive Director Shawn Patrick Greene. Since its inception, over 500 films have been submitted in hopes of being selected and screened in front of the visiting guests and local Western New York attendees. Over 100 films are Official Selections in this year’s film festival. Walk-up registration begins Friday August 3rd at 9 am and is $35 for all 3 days or $15 for a single day. Registration and tickets sales are open online now on the website.

Information for the entire festival, including accommodations, tickets, schedule, and sponsorship opportunities, is on the official website: http://www.GLCFF.com 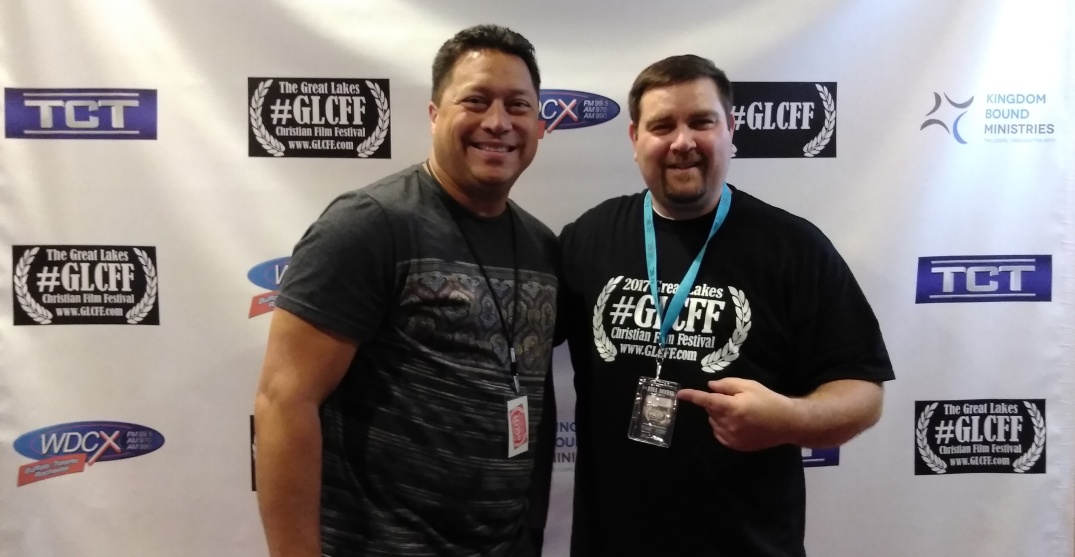 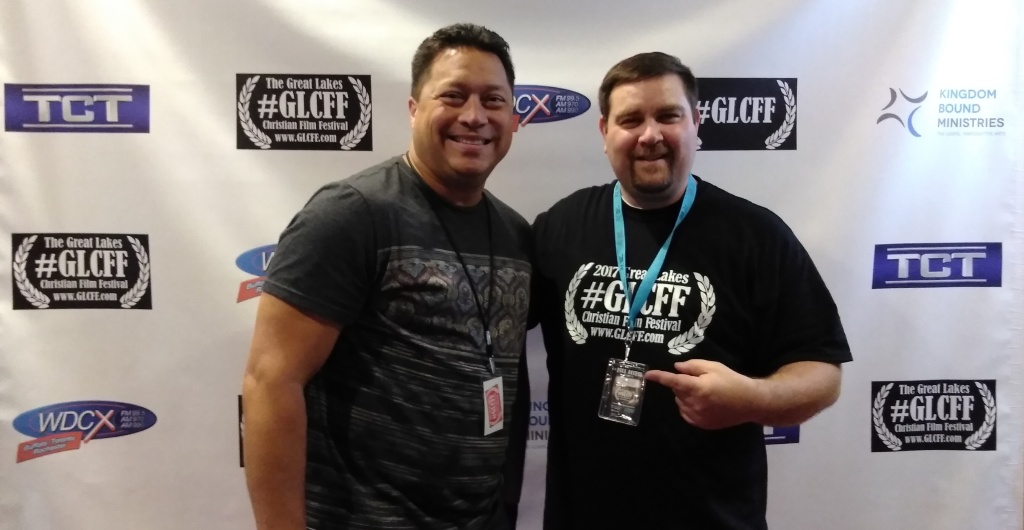 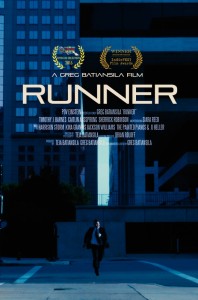 Greg’s father, the son of a Filipino from tiny Bantayan Island in the province of Cebu, Philippines, grew up in housing projects in the shadow of Louis Armstrong Park in New Orleans. Greg’s mother fled American aggression in World War II and ultimately escaped communist East Germany to West Germany before immigrating to the United States.

Even when he wasn’t on sets, Greg was writing. He wrote plays, short stories, a book on spec. He wrote articles, movie reviews, and scripts, feature scripts, shorts, spec scripts for a publishing house, radio commercials, tv ads.

Greg found himself back on sets, this time as a principle at an ad agency. He wrote and directed videos of all kinds for clients of all sorts, from GE Healthcare to AirStrip to Fiserv to the highest-rated political ad in the Wisconsin in 2010. Whether it was a parody of “The Office,” animated product videos, talking head videos…product videos shot on location all around the United States, Greg wrote, produced and worked on all of them.

Through that time, he was able to work with some brilliant cinematographers, animators, and behind-the-scenes experts, all of whom helped him gain confidence for his foray into independent narrative storytelling. The Lost Key was shot with cameras and lenses borrowed from Greg’s friends.

In 2010, Greg’s youngest daughter passed away just days before her second birthday. On the day of her funeral, his father died. Those events spurred him to strive earnestly to tell stories and work tirelessly to create beauty in a world that needs it.

Working with a tight-knit clique of actors, he created, wrote and produced three seasons of a web series entitled “Leaving Eden” that gathered around 50,000 views a drama selection at ITVFest, amongst other critical praise.

The show featured original music from independent artists all over the world. Music is a critical part of Greg’s storytelling. 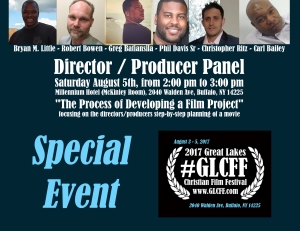 Greg had 2 shorts films as official selections in our Great Lakes Christian Film Festival in 2016 and 2017. In 2016 “Runner” was Nominated Best Short Film [over 20 minutes] and in 2017 “The Lost Keys” was Nominated Best Comedy. He was also on our Producer/Director Panel Discussion in our 2017 Workshops. Greg’s project “The Shepherd” is the 3rd installment in the “Lost” parables. 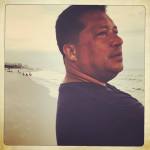