Starting Over: A Record of Faith [documentary]

This is a short documentary about a former drug addict, who found salvation while staying at Elmwood state prison on drug related charges. After her release, she had a miraculous transformation of character where she at the age of 54 she obtained her very first job and began to give back to the community working with developmentally disabled well with recovery centers such as Teen Challenge. However, her life takes a drastic turn when she learns that she has to go back to prison two years later as a result of the Federal government seeking to prosecute her for the same crime that landed her in Elmwood. The story is a record of her faith as she copes with the sudden change of events and what this change will mean for her life. 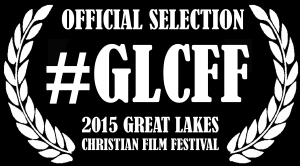 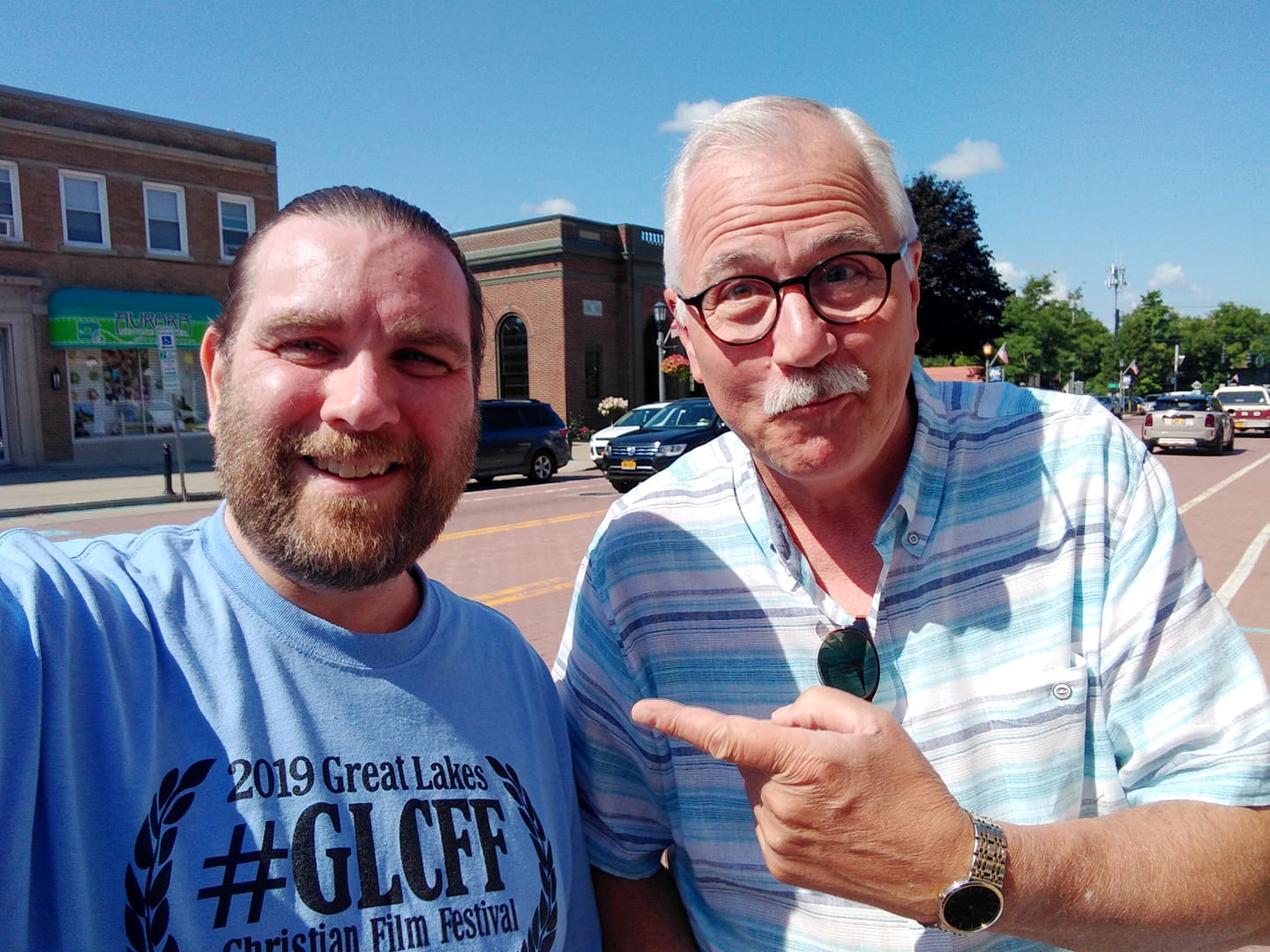