The Road to Santiago [doc]

After a near death fall from a 70ft waterfall in Thailand, Alan field gave up a life of crime to follow his dreams and become a filmmaker.
The Road to Santiago, is a journey along the 800km ancient road where Alan heads off in search to find out what is so special about this road, which has been walked for over 1000 years, and to also meet with the author Paulo Coelho (The Alchemist) but whilst on the road he meets different people of all nationalities, and faiths, with their own personal story for walking the Camino, and before long he begins to re-encounter with himself, his faith, and with his own personal connection to this Holy Road. 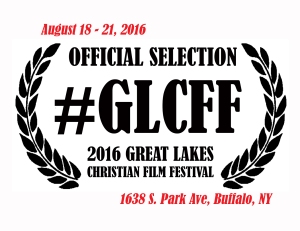