Andy and his mother tries to flee from North Korea, but the escape plan goes desperately wrong. After crossing the border safely, their guide does not show up as agreed, and they are stuck in the hillsides in China in minus thirty degrees weather. After three days without food or water, they are suffering from severe frostbite and almost freezing to death. Knowing the high risk of being discovered by Chinese border police and returned to brutal punishment in North Korea, they get onto a local bus and decide to venture into China on their own. On their way, they get unexpected help from a secret network of people, mostly Christians, called the Underground Railroad. Risking their own lives, these people provide logistical support to help bring North Korean defectors to safety. In this documentary we follow the stories of refugees from North Korean as well as the recognized human rights activist Tim Peters – who for two decades has worked to save as many North Korean escapees as possible through the Underground Railroad.

Announcement From The Executive Director #GLCFF2020 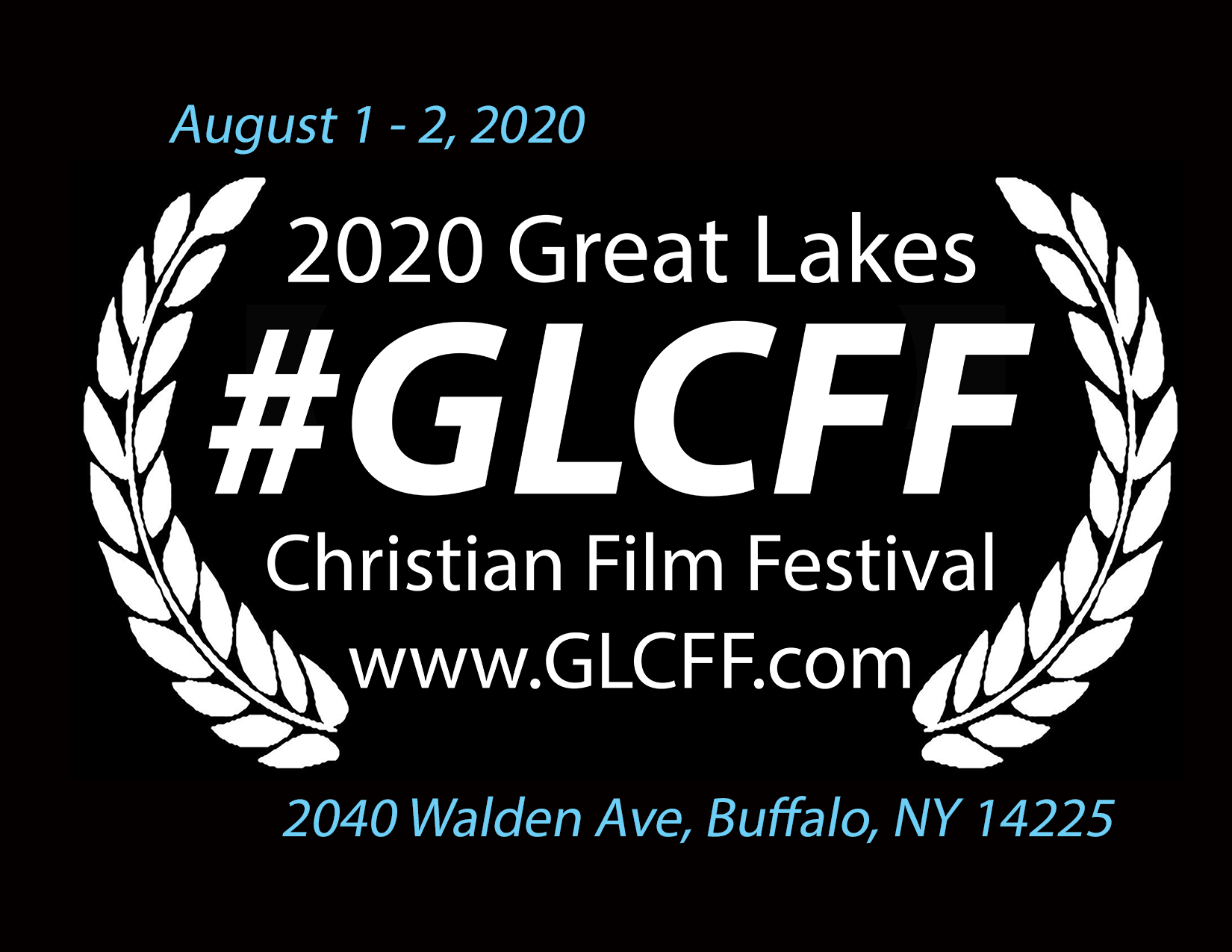 Please, if there are anyone planning to travel to New York State, READ THIS first. The travel advisory is effective at 12:01 am on Thursday, June 25, 2020. If you have traveled from within one of the designated states with significant community spread, you must quarantine when you enter New York for 14 days from […]

A Message from the Executive Director