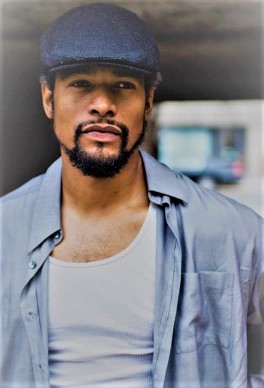 Can God heal us from life-altering wrongs committed against us? Is healing through praise a reality? How do we confidently release the past and find the strength to embrace the future? The screenplay of has been described by industry readers as a youth-centric drama that features poetry and rap as a background. 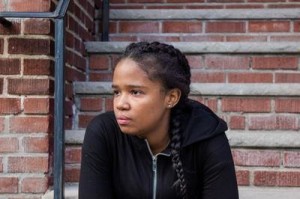 Thomas Goggans (Writer/Director) was born in South Carolina and raised in New York. He wrote his first play “Shades of Gray” at the age of 16. The play was read by a representative from Playwrights Horizons who immediately placed him into a ten-week writing program. Thomas eventually went to California where he sold his first screenplay “Love and Happiness,” a romantic comedy which he co-wrote with producer T. Smith. The screenplay was sold to producer Loretha Jones. Shortly afterward, Thomas went on to write another comedy called “Taking Chances,” which was also purchased by a producer. Thomas expanded his knowledge of film by working in various New York post-production houses and independent film sets. He developed his craft as a director by helming his first short, “The Bachelors Club.” “The Bachelor’s Club” received positive word of mouth in the festival circuits where his film was featured amongst other up and coming filmmakers. Thomas went on to direct his second short, “A Family Affair,” which was featured in film festivals. Thomas went onto Nyack College to study Theology where he took another course in playwriting and wrote A Christian comedy called the “Sarah Sassy Show,” which has toured nationally. 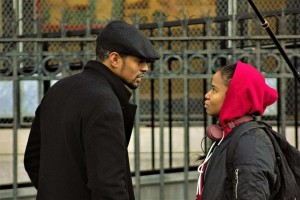