Twenty something college student, SIDNEY, is attempting to study in a local coffee shop, but is unable to concentrate. His mind is elsewhere. He steps outside to have a smoke break and meets LARRY, a homeless man in his 40s or 50s. LARRY starts up a conversation with SIDNEY in an attempt to bum a cigarette. SIDNEY is, at first, reluctant, but soon realizes there is more to LARRY than meets the eye 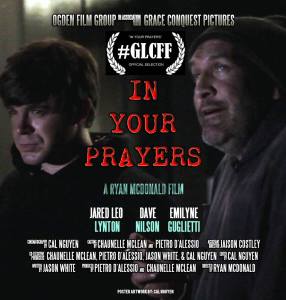