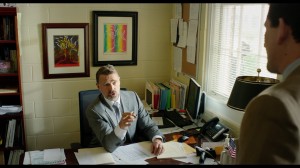 Chase Morgan’s parents named him Chase in hopes that he would pursue something, be a man of action. Instead he’s ended up the opposite. But in his senior year of high school, someone comes along who turns that around. Grácia has charisma, intelligence, character—all the things Chase and his best friend OB admire. She also has a story they know nothing about. It moves her to reach out to Bobbi, a classmate in trouble from a dating relationship gone too far. As Bobbi and her boyfriend struggle with a life-and-death decision, Grácia gets drawn into debating her teacher about the origins of life, and Chase takes the risk of going public with his Christian faith. The outcome is respect and conflict, reconciliation and redemption.

You won’t want to miss it! Gather the family, share with your friends and join us on the 14th. Check your local listing for times.

Please repost for the benefit of your family and friends. Thank you! 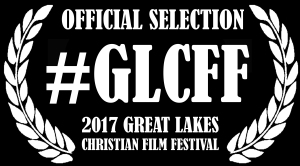 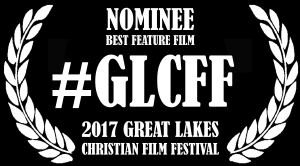