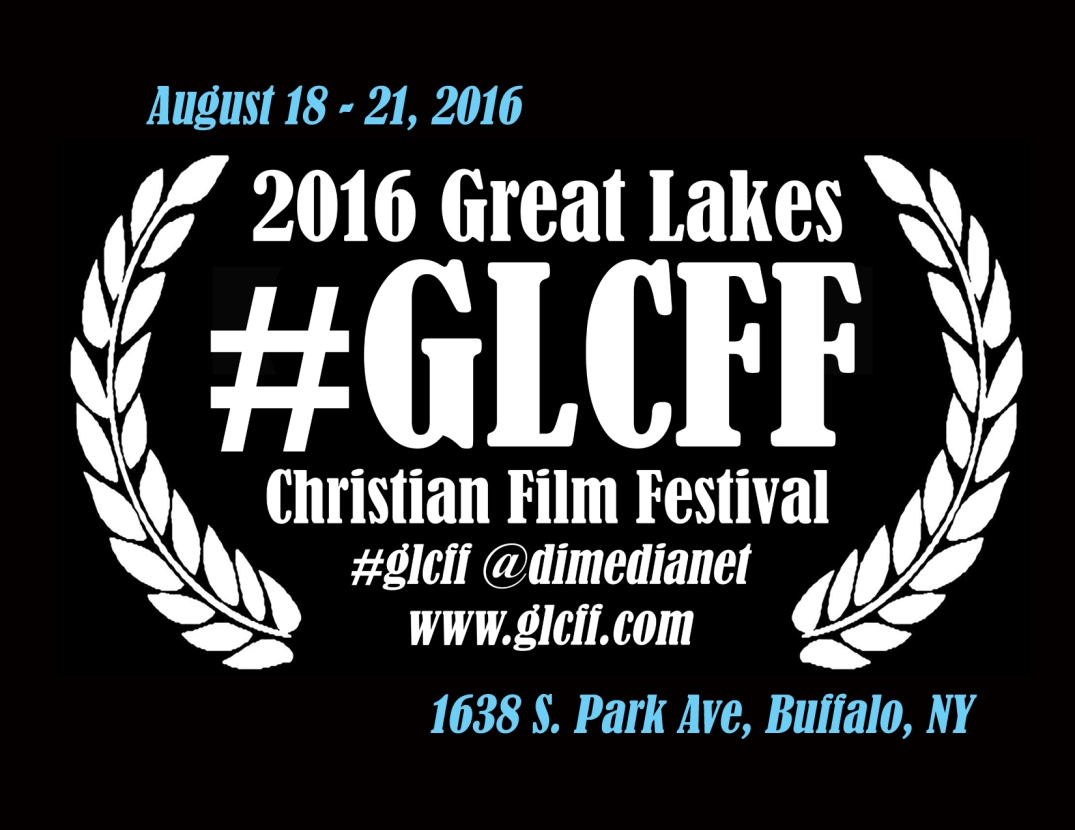 Buffalo, NY (August 1, 2016) – The 2016 “Great Lakes Christian Film Festival” will be hosted at Bread of Life Church, 1638 South Park Ave, Buffalo, NY 14220 between Thursday August 18th – Sunday August 21st, 2016.  The festival will feature over 100 films from around the world, representing over 10 countries, screening feature films, shorts films, documentaries, and music videos, as well as, many up and coming film trailers. The festival is open to the public and offers an array of subject material for any viewer, from Action and Drama, to Animation and Biographies, there is something for everyone to enjoy.

Opening Day sets the tone for the festival with a Country Western Night, encouraging anyone to dress the part in our first ever themed event. We are screening the Buffalo Premiere of the highly acclaimed feature film “Texas Rein” starring Beth Gouthro & Greg Perrow and is joined by a fantastic cast, with Don Hartman, Ben Davies, and Erin Bethea. Directed by Durrell Nelson. 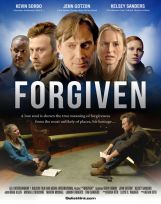 Buffalo is a city on the rise! We are known not only for our sports obsession but for having the “Best Food in America” as well as a growing world-class medical and research community. Innovative developments are happening around town such as Canalside which is home to a collection of restaurants, shops and as well as seasonal outdoor activities. Hollywood has brought their projects to Buffalo, such as “Teenage Mutant Ninja Turtles” and “Marshall” filming scenes around our city.

Festival Executive Director Shawn Greene created the Great Lakes Christian Film Festival in May of 2014. Since then, over 200 films were submitted in hopes of being selected. 130 films are official selections for this year’s film festival. Walk-up registration begins Thursday August 18th at 10am $75 for all 4 days. Registration is open online now for $60.

Information for the entire festival, including accommodations, tickets, schedule, and sponsorship opportunities, is on the official website: http://www.GLCFF.com